Today information is currency. Data is bought and sold, stolen and changed, and of course, gathered. If you want to know something about somebody you can find a real bunch of information legally — you need only know how. 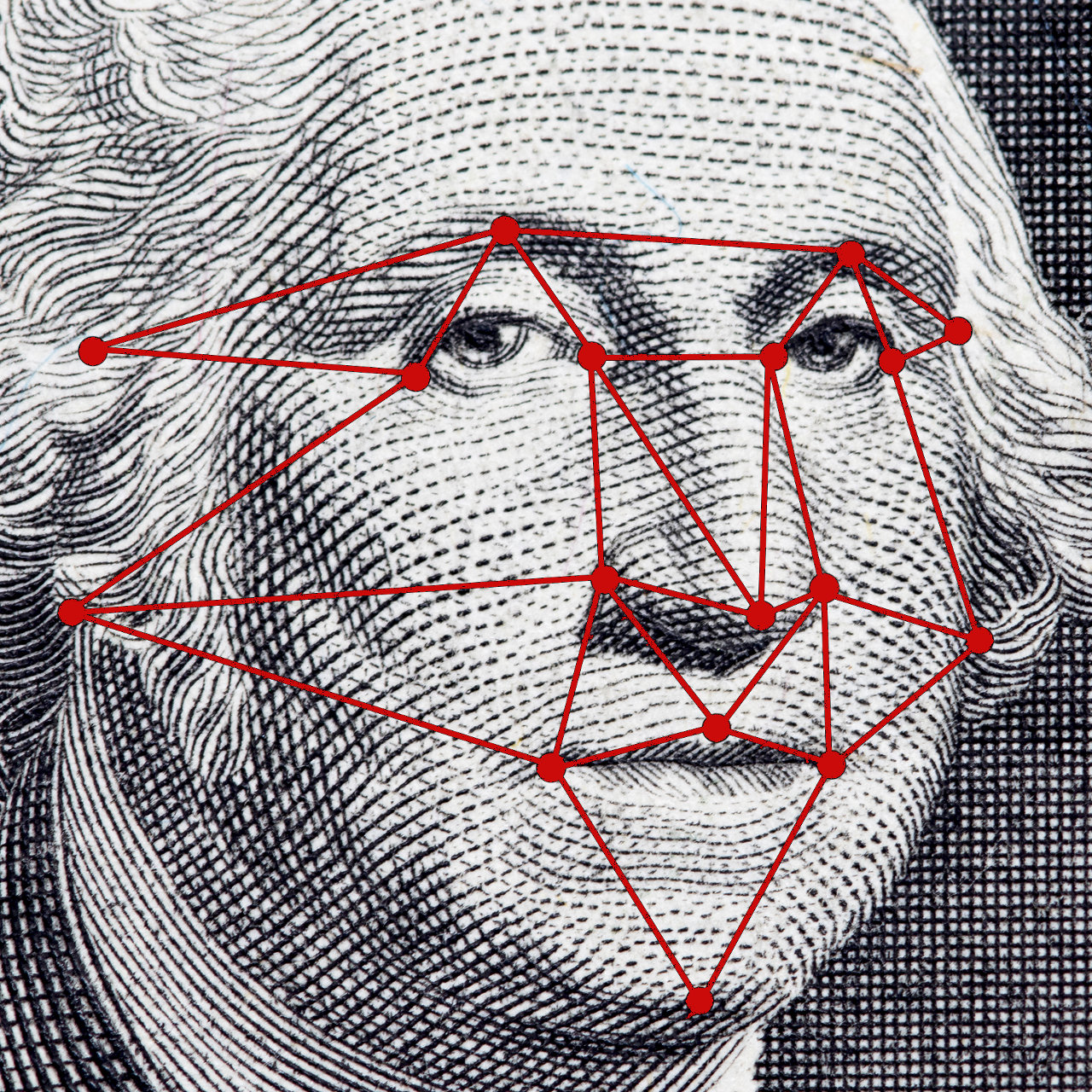 Special software lets people analyze public data with ease. Let’s find out what anybody can understand online if they wish to.

In April 2016 Eugene Tsvetkov, a photographer from Saint Petersburg, caught everyone’s attention with a photo project called “Your face is big data”. Eugene took images of people in subway and then uploaded them to the popular site FindFace.ru. This service allows to find public users of VK.com social network using their photo.

'Your face is big data:' It's ridiculously easy to identify and find most people online https://t.co/m5jGMTGK2c by @noyesk

Tsvetkov made a set of double photos: the images of people sitting in front of him at the subway and their profile photos from VK.com. About 70 percent of search attempts were successful although the service had troubles while recognizing the images of elderly people. During the process, he learned a whole lot about the lives of complete strangers without speaking to them directly.

This situation has a romantic side as well: with the help of FindFace anyone with a VK account can find that cute boy or girl that they met at a party, you know, the one with the beautiful smile. Though we have to be realistic: only a few would like to be searchable by literally everybody with a camera, simply because such a stranger can make a cyberbullying campaign or anything worse. For example, to undertake a kind of study given below.

Where they “teach” the oldest profession

The team of the Russian online media Social Data Hub launched a scandalous project which collected data on 27,856 women and 1,387 men who practice prostitution. With the help of their own face recognition technology the team found these people’s’ social media accounts and used this information to make “the rating of Moscow universities, graduates of which walk the streets”. The data for this project had been taken only from public sources.

Of course, their conclusions are not ultimately accurate. The correlation of men and women in the feed data shows that specialties popular among women will anyhow prevail and thereby an ore mining institute can hardly hit the TOP of this “research”. Nevertheless, the provocation succeeded.

Caught in one network

The power of social medias is not limited by these things. When we post something online we don’t fully realize what picture one can see if they do the puzzle. For example, there is a service for VK.com social network that helps visualise social network connections.

Look at the picture below. There you see two circles of friends: mine and my sister’s. Each point on the diagram is a person that is connected with either me or her. What’s interesting, we have friends who know each other and only one of us, not both.

If you spend some time and study the scheme, you’ll detect the circle of the closest friends of your target, as this person and his/her company will all be interconnected. Here you can see my ex-colleagues from a previous job. 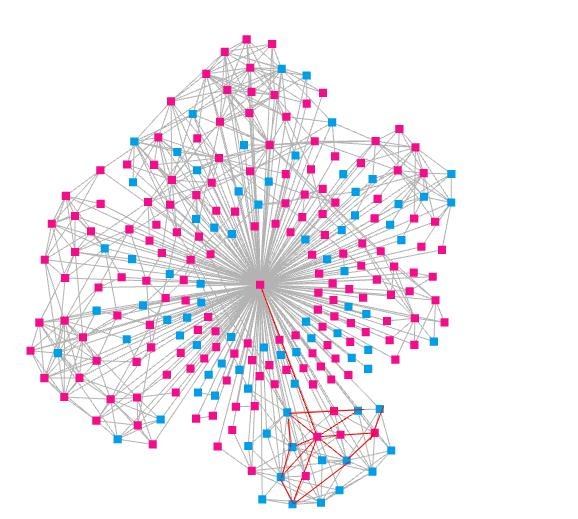 Do you remember the saying “tell me who your friend is and I will tell you who you are”? Well, it works. If the majority of people in one circle share one hobby, than your target probably shares it as well. If all people in the circle work for one and the same company you must have found a line from your targets CV.

In such a way one can quickly detect the most probable ex-boyfriends and -girlfriends of their targets, find their family, friends and colleagues and get to know a lot of other interesting things.

Special #report Who's spying on you? https://t.co/blOrDAOaTL #infosec #privacy pic.twitter.com/vSfaxnYAOg

While this service is just some kind of a toy, made to test skills and entertain friends, there is professional software for the very same purpose. And it is more able and lets specialists find a lot of information.

We are living in a glass aquarium. What can be done?

Try to remember how many surveillance cameras are used on the streets and how often you publish your photos online. That probably tells you that our world is really transparent. With the help of the aforementioned technologies you can find people online with just one photo, and analyze their accounts to find out a lot about them. You could probably make their biographies out of this data.

The more this or that company knows about a person the easier it is to sell goods and make personal offers, which increase the likelihood of sales. And believe us, companies use it to the max.

Some flaws with #BigData that need to be addressed. https://t.co/II3rZcS8qf pic.twitter.com/Pk6m0YHbXm

Social networks have become that free piece of cheese found in a mousetrap. Modern analytical technologies turned people into goods officially, though only a few would like this interpretation of what’s going on. Besides, social media are a useful and entertaining part of our life so nobody wants to consider the problem at this angle. But something must be done to fix it.

There are a lot of ways to fight mass spying. One can apply unusual haircut and special makeup, which drive facial recognition systems insane. It’s also a good idea to put on clothes, which reflect light into camera lens and spoil the photos. You can also turn to dark glasses and a hoodie, just like celebrities and movie characters.

Maybe, we’ll all try it one day, but right now we should at least limit access to our social media accounts. Besides we recommend you a good read on how to enhance privacy online.

We also have a series of articles, which explains how you can protect your Facebook, Instagram, LinkedIn, Twitter and VK.com accounts. Hopefully, these articles will help you to set up proper security for your social media pages. If you do it right, it would be harder to transform your personal life into a part of big data.

Facial recognition gets interesting — and useful

How to hide from surveillance cameras: the past and the future