Online fraudsters are continuing to use the names of famous people and companies to scam cryptocurrency users. This time the scammers are exploiting the brand name Nvidia, the US developer of GPUs that are particularly popular among crypto enthusiasts. Many devices for cryptocurrency mining were created on the basis of their GPUs. Next year Nvidia turns 30, and it’s common practice for companies to celebrate round-number anniversaries. The scammers took advantage of this by arranging fake cryptocurrency giveaways.

The fraudsters created a fake website supposedly dedicated to Nvidia’s 30th anniversary, and announced a large bitcoin giveaway there. On the splash screen of the fake website visitors see the company logo (albeit purple, not the usual green) and the name of its CEO, Jensen Huang. Visitors are asked here to “select a category” to take part in the “event”. In fact, there’s nothing to choose from: under the invitation there’s only a single big button with the words “Bitcoin giveaway”.

After clicking the button, the user is taken to a page with detailed information about the mythical giveaway. At first glance the page looks convincing: there’s a photo of the CEO and additional menu sections, all nicely designed. But instead of the Nvidia logo there’s a Bitcoin icon, plus numerous grammatical errors in the text — something a serious company wouldn’t permit.

Here, purportedly on behalf of Mr. Huang and Nvidia, the cybercriminals announce a giveaway of 50,000 BTC (worth more than a billion US dollars at the time of writing). One of the main conditions for taking part is that users themselves must first make a contribution, like buying a lottery ticket. The scammers promise that the participant will immediately get double their money back, not to mention the prospect of winning the 50,000 BTC.

The address of the cryptowallet to which they should make a transfer is given in the instructions for participants. And at the very bottom of the page is an online broadcast of the “winnings” paid out by the organizers.

To reinforce the impression of a legitimate website, the scammers set up a fake Nvidia support chat. It’s not clear who responds to users’ messages — the criminals themselves or a robot. 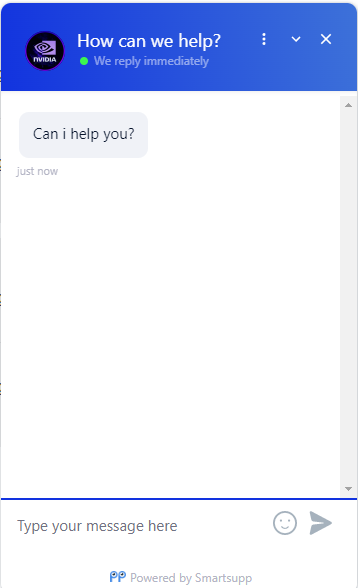 Curiously, if you enter the address of the scammers’ cryptowallet on blockchain.com, it turns out that some money has actually been transferred thereto — a total of 0.42 BTC (worth more than $8000 at the time of writing). It’s unknown who sent the funds: it could be victims or the scammers themselves, for example, to check if the wallet is working or to pretend to be “lottery” participants. In any case, there’s no trace of the reported 50,000 BTC, and no hint of double-your-money paybacks. 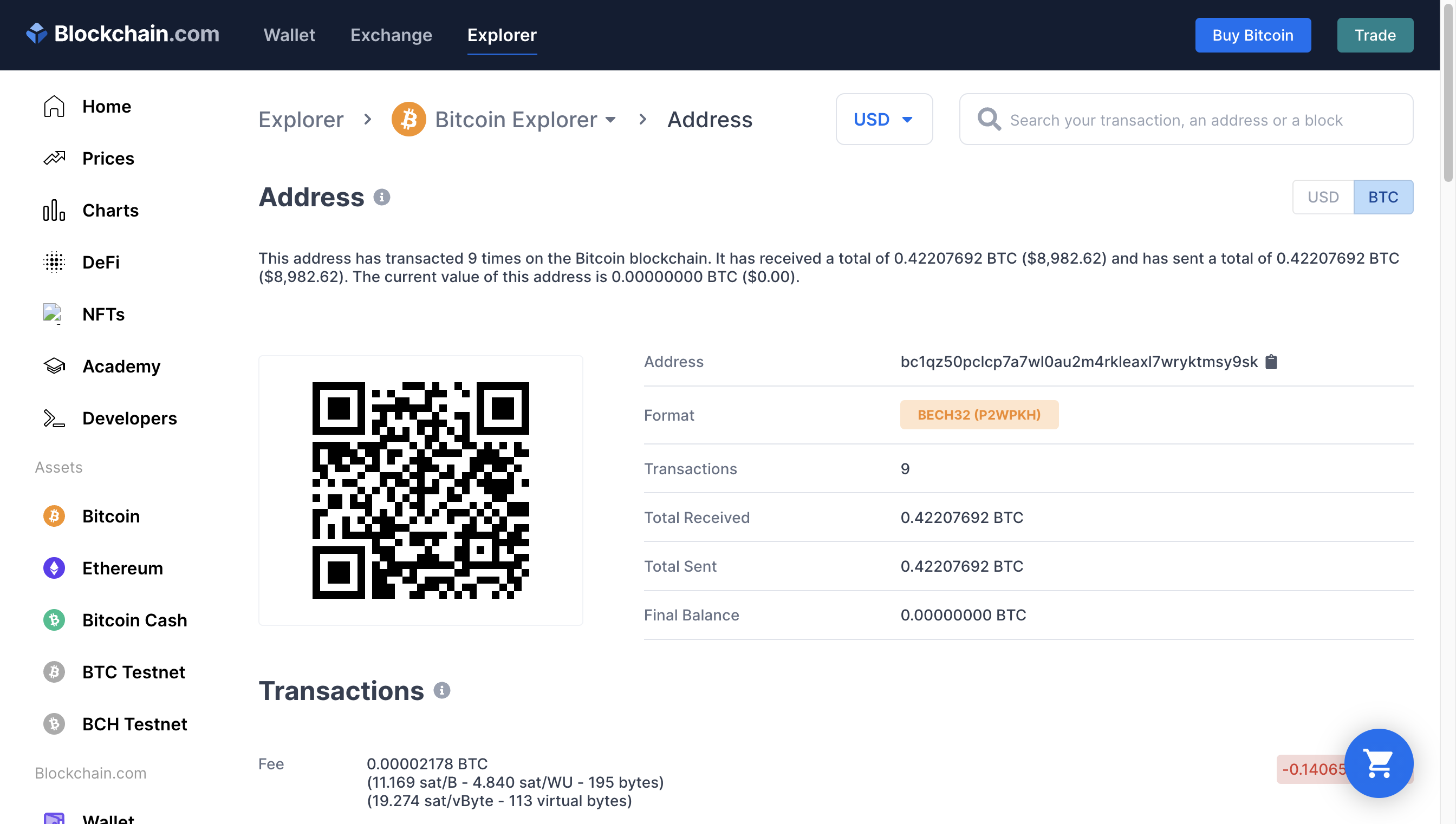 If it’s good enough for Elon!…

Cryptocurrency scams in which fraudsters use the names of celebrities or well-known brands are quite common and embody varying degrees of sophistication. For example, scammers have tried to lure Twitter users to fake cryptocurrency handouts masquerading as Elon Musk, Bill Gates or Pavel Durov.

More complex schemes involve fake-news websites with stories of famous people who supposedly got even richer than they already are by investing in cryptocurrency in a certain way. Those wishing to emulate their success followed links to fake websites about cryptocurrency investments. There, victims were persuaded to deposit a certain amount of money into the cybercriminals’ account, and when they did they had their personal data stolen.

How to protect yourself?

It can be really hard to resist a tempting offer. To avoid unpleasant situations, we recommend you keep some simple safety rules in mind:

“Package for you. Please scan the QR code”

The return of the macro

Microsoft cancels its decision to block macros by default. We discuss the cybersecurity implications for companies.