It’s perfectly normal for kids to play games, including of the computer and mobile varieties, but not all games (or gamers) are the same. It’s not for nothing that game boxes and online descriptions contain age restriction info. So, should you panic if, say, your 10-year-old is hooked on the T-rated Fortnite? Let’s investigate who determines these classifications, the reasons behind them, and how strict they are in practice.

Germany, Russia, Australia, and some other countries also use a variety of classification systems. Japan has two: the Computer Entertainment Rating Organization (CERO) and the Ethics Organization of Computer Software (EOCS).

In other words, there are lots of different video game ratings, and which classification to adopt is not as trivial a question as it sounds. We’ll return to that a bit later, but first let’s figure out what age categories there are and how to interpret them.

How to interpret age restrictions

Most systems indicate the minimum recommended age using the corresponding number. But not all of these numbers are to be taken literally. For example, the Russian rating 0+ is roughly the same as PEGI 3 (i.e., suitable for anyone). Meanwhile, systems such as ESRB use descriptions instead of numbers: E — Everyone, T — Teen, and so on, but each description corresponds to a certain age group.

Either way, the purpose of these classifications is to inform the buyer that the game may contain adult language, scenes of violence, and other potentially undesirable content.

To help you decide, in addition to the age restriction itself, many systems specify why the game received it. For example, ESRB uses verbal descriptions of elements that might cause offense. In Europe, South Korea, and Japan, on the other hand, pictograms are used.

In some regions, ratings are advisory; in others, they are stricter. In many countries, for example, it is against the law to sell 18+ games to minors.

Keep in mind that different countries have different definitions of what constitutes inappropriate content. For example, the multiplayer game DayZ was hit by some major retail restrictions in Australia last year. The reason was that players could earn bonuses for drug use. To get it through the door of Australian stores, the developers released a modified version of the game.

Meanwhile, Hideo Kojima’s pleasantly titled Death Stranding was deemed a 15+ game in the eyes of those same Australian regulators. Across the water in New Zealand, even 13-year-olds can play it legally. And that’s despite both countries acknowledging that the game contains violence and swearing — but no drugs. Many other countries, for their part, slapped an adult rating on it. 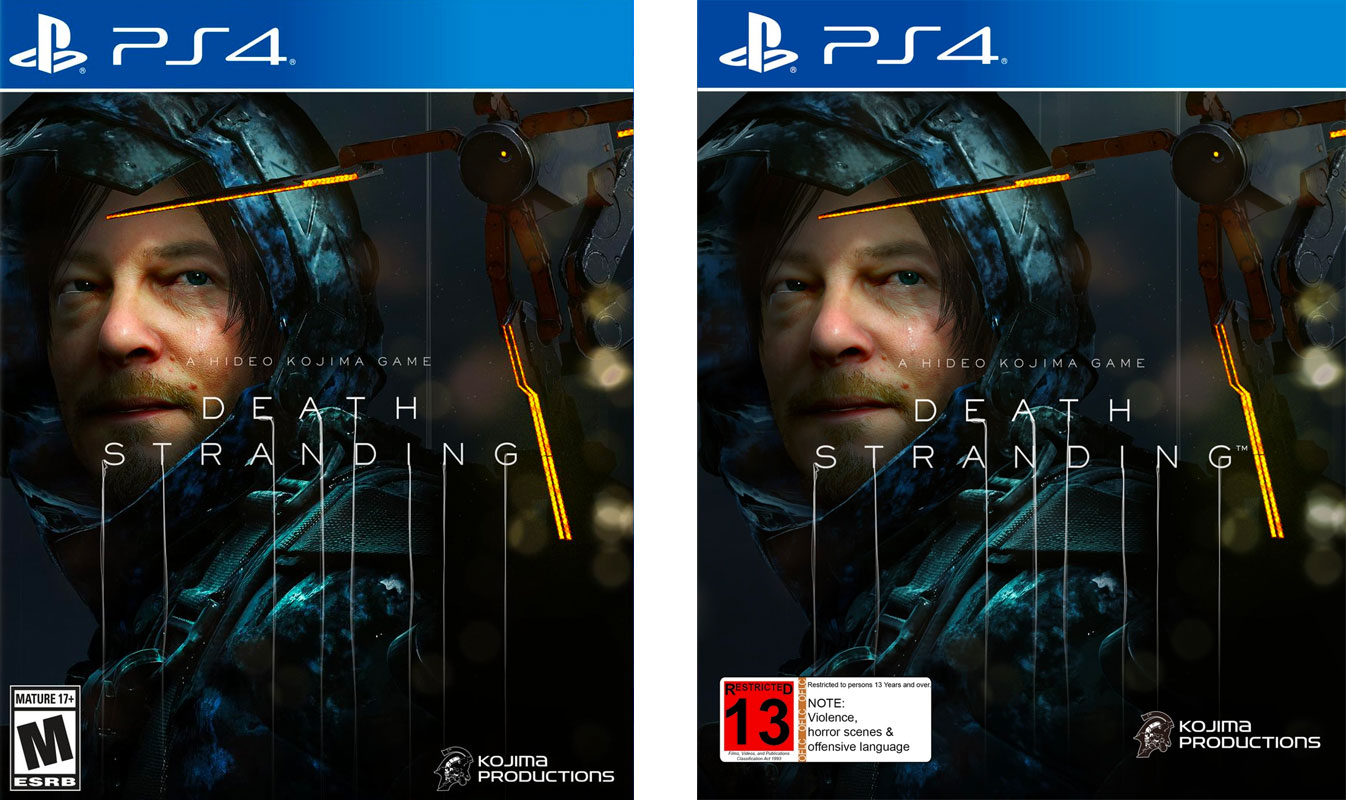 The Sims 4 is an example of a game awarded diametrically opposite age classifications in different countries: from one of the softest (6+) to the strictest (18+). Whereas most rating systems agreed that it was suitable for teens, in Russia, it’s for adults because the game allows players to create same-sex couples and quarrel with relatives. But Germany, for example, took a totally different view: German regulators deem The Sims, with its absence of realistic violence, suitable for younger folks.

The situation with games for tiny hands is not always clear either. For example, the eye-catching Pokémon Sword and Pokémon Shield are suitable for children of any age according to the ESRB, despite containing cartoon violence. But in Europe and Russia, it is considered wholly inappropriate for very young eyes, receiving a 7 rating under PEGI and 6+ under RARS.

How to choose a game for kids

As you can see, the various age rating organizations are far from unanimous when it comes to classifying video games. That means you don’t necessarily have to reject a title simply because your child is younger than the age indicated on the box or in the app description. It’s better to form your own opinion.

After purchasing a game for your child, try playing it together. Work out how to play, and talk about the graphics, plot, and dialogs. Be there when your child plays online. That way, you’ll get a much better idea of whether it was the right choice for your child, not to mention getting some quality time with each other.

And, so that he or she does not spend too much time playing games, use parental-control tools to set time limits. For example, Kaspersky Safe Kids lets you set time limits and more on a computer or smartphone.

Should you buy a smartphone for your kid?