While identity theft is something that we all know is scary, people generally are more passive with protecting their digital identity. However recent trends of breaches and stolen personal data has seen more people start to care. Let’s face it: in the digital age we live in, this type of crime isn’t all that rare and recent events only prove this fact. 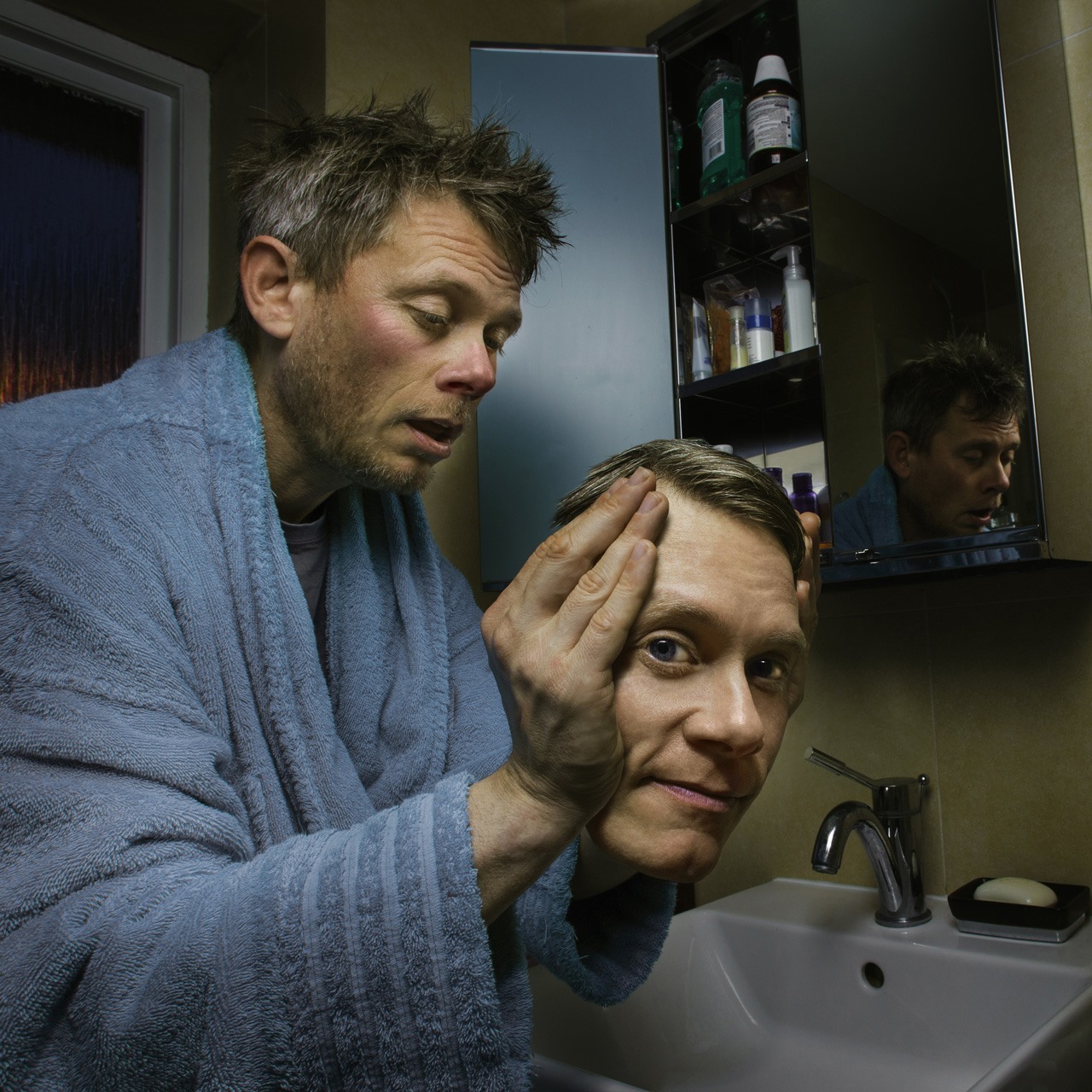 Recently BuzzFeed examined a popular Twitter account of a “proud Christian, singer and mother of three,” who called herself “Uma Kompton,” and found out, that all of the the photos had been stolen from a young Russian woman. This trend of stolen photos also popped up on “Uma’s” Instagram profile as well.

The @umakompton account appears to be a catfish that's stealing a Russian woman's photos https://t.co/1aPaCN9J34 pic.twitter.com/CXuWEOS6Yw

The social media accounts of this “Uma girl” are quite provocative and scandalous. They attract and entertain more than 18,000 followers with a quite raunchy and definitely NSFW song dedicated to Donald Trump on Soundcloud.

I always let the waiter know I give mad head pic.twitter.com/CXh9zfxvZ1

“Uma” is also a pretty established troll with posts that can be best described as “intensely graphic and sexual” as well as offering “her” unique commentary on cultural and everyday life in America. “Uma” has a “lover” and regularly posts his photos as well.

Typically, it would be easy to dismiss her account as just another trolling page with memes and off-color humor. However to do so would mean that you would have to utterly dismiss the fact that this account was using stolen photos from a real woman and her no less real husband.

During their research, the editors at BuzzFeed found a photo on “Uma’s” account that raised red flags. The photo in question showed a number of signs written in Cyrillic leading them to assume that the photos were taken in the Russian Federation. They then checked Russian social media networks and found a VK.com account of an actual Russian woman, whose photos were used to create the “Uma Kompton” accounts.

This woman’s name is Natalya Ulyanina, she has a husband, Evgeny Ulyanin, and they both work for a ceiling contractor in the Moscow area. Natalya is not a singer and the couple has never heard of Uma Kompton. It just so happened that someone has decided to steal their photos.

When BuzzFeed editors asked “Uma” to comment and explain why she had stolen photos from a VK.com account of another woman, “mrs Kompton” answered that she knows nothing about both Ulyanins family and VK.com social network. After that the impostor posted a tweet asking her followers not to believe any media articles about her.

Don't believe anything you read in the media about me. It's all lies

While many readers will find this a funny story, it really was not something that brought a smile to Natalya or Evgeny’s faces. At the end of the day, they were the victims of identity theft. With that in mind it is another area for us to remind you of the importance of proper privacy settings.

If your page and family photos are open only for real friends, no ‘Kompton couple’ will be able to use them without your permission. Here on Kaspersky Daily we have posts, which describe how to protect your Facebook, Instagram, Google+ and even VK.com accounts. So, protect your digital identity right now and be safe!

Researcher shows that using data from motion sensors built into a smartwatch one can recognize numbers you press on a numpad. How can that affect your security?

How to turn off annoying notifications in macOS

Tired of never-ending notifications? Here is how to turn them off on Apple computers.