The world is a reality TV show and sometimes we cannot resist the opportunity to snap up our piece of fame. We are posting funny pics of ourselves to amuse friends and followers, and very often we publish photos and videos of our little kids for the same reason. 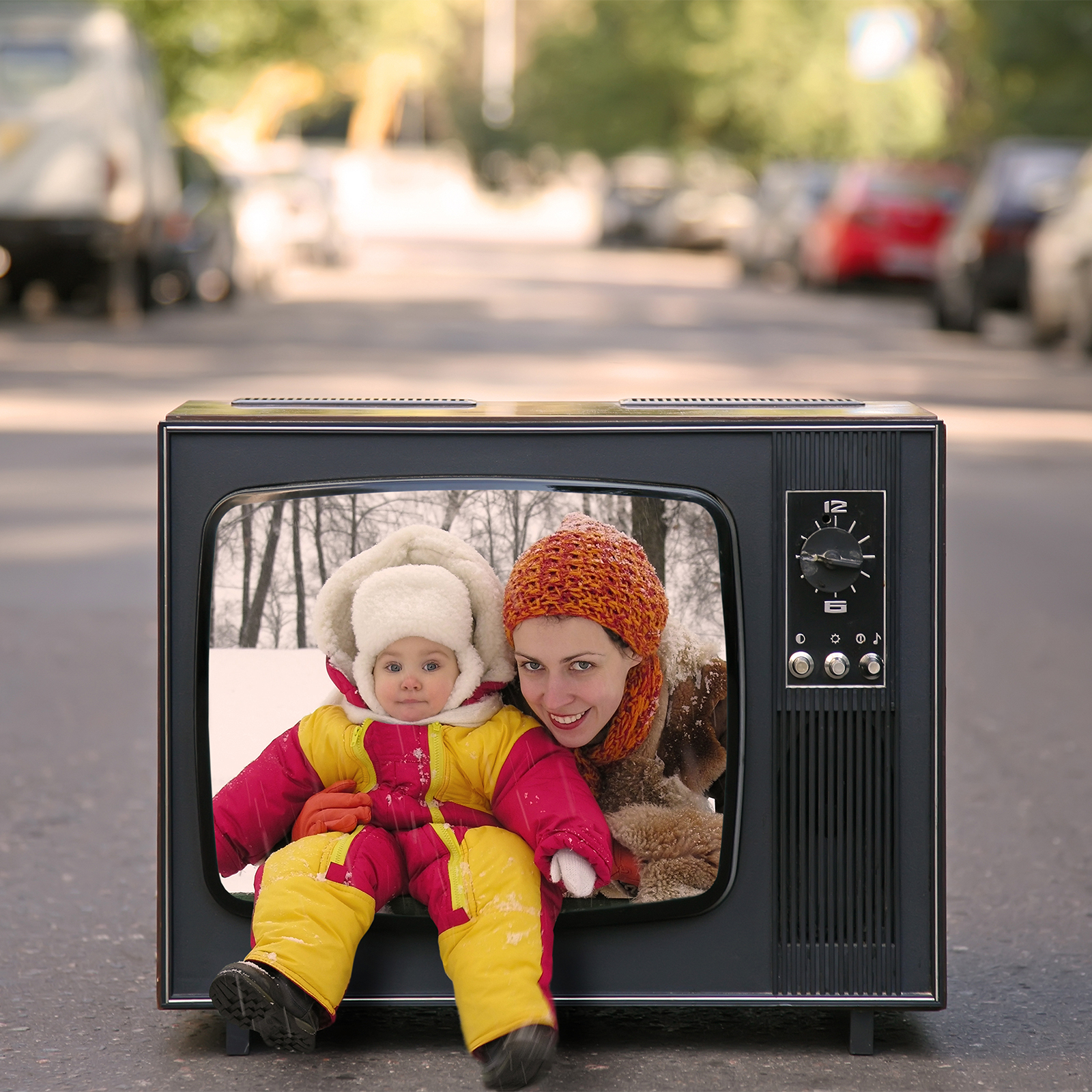 We don’t apply any security settings, as we don’t want privacy — basically, we want everybody on the web to melt, looking at our little cuties. Unfortunately, it doesn’t work this way. In future kids are probably not going to say “Thanks, mom and dad” for this decision. In some instances, we may feel their displeasure even in the here and now.

1. Think of the consequences

If you upload videos of your kids to YouTube, more than likely you’ll have to face trolls sooner or later. They peruse the site, leaving ill-favored comments below popular videos, no matter how sweet, cute and innocent these recordings are. If you are wanting Internet fame, be ready to confront its opposite side: nasty comments. Look at this video. Do you like it? Do you think that it deserves all these disgusting comments below?

Bernard Brunu: She said he wants to mastubate lol

reven50: these babies belong in the trash

The Asian Blubby: In his mind: Gurl im gonna Rape you while your sleep Gurl

ceo: Stop adopt korean baby. If u r whitr adopt white baby. Korean baby is expensive. No one wanna that baby in korea they can adopt in abroad.

And this is just the tip of the iceberg: we haven’t dove too deep looking for the dirtiest words. It’s always unpleasant to read bad things about your kids, but if you publish your records online without any access restriction, you’ll surely see some.

In the next video a cute toddler is trying to say “banana”, but repeatedly confuses the number of “na” syllables. So he pronounces either “bana” or “banananana.” Cute, isn’t it? But apart from all the positive comments, a number of unknown people keep calling the kid a “stupid mushroom” because of his funny hair cut. And these comments are really evil.

Baruck Obuma: Can you remove that dick please

Cannibal potato lesbian wrote: why is this mushroom alive and why is someone keeping it as a child.

Hannah Bluhm: The mushroom has a name?

Tierney Spessard: Shouldn’t this kid be in the mushroom garden?

And finally the voice of reason! HiitzJenna Roblox: Unoriginal comments about his hair everywhere…

Eventually other users made a stand for the boy. If you look at newer videos with the kid, he is still wearing the same haircut, and people continue calling him “a mushroom”, but they often add “a cute mushroom”. In this case viewers self-regulated the situation, but really, it could end quite differently.

In 2009 a father of a 7-year-old boy David posted a video on YouTube, showing his son’s funny reaction to a trip to the dentist, and it went viral. The video received a lot of extremely positive comments, though there were some negative ones as well.

As father admits, he and his wife could not help but focus on the negative reaction… until they did a very wise thing: they both decided to ignore trolls. In the end the couple transformed an unexpected situation into a real family event and even earned some money from YouTube adds.

"My son is 'David After Dentist’—and I almost took it down" http://t.co/48XRou3BJa

People on the Internet are inquisitorial indeed. Watching your videos, they will discuss your voice, what song is playing on the background and what are the things, which lay in the back of your room. They will surely share their concerns if anything in the video seems wrong to them and tell you that you are not a good parent.

Moreover, numerously calling you a gay is not a problem for them at all. All of these happened to a father who used to make fuzzy-wuzzy while playing with his son.

Though the father was obviously disturbed by the comments, he did right: instead of focusing on each and every comment he left a note, which covers his attitude, and forgot about trolls. Here it is:

This video was posted mostly for my family who are spread out across the country. Don’t have any idea why this video has gotten so big. This is my oldest son, Ricky. His first word was “Dada.” The Diet Pepsi cans in the background are not Ricky’s. Yes, Mommy was playing Super Paper Mario in the background. No, I’m not gay, but I sound like a weirdo when I’m baby-talking to my kids. I think I’ve covered all of the pertinent information now. Thanks for watching and leaving positive (or negative) comments, though I ask that you please not curse.

The easiest way to protect yourself from trolls is to turn off comments at all. Relatives and friends can share their reaction via chat or in person, others will only be able to like (or dislike) a video. It seems that owners of this record came to the same conclusion.

Judging by the note, given in the beginning of the video, haters also found fault with the kid: ears this time. What’s worse, common people often ask unpleasant questions as well, just because of curiosity or “for the common good”. This can be even more irritating.

4. Provide access to the video to a limited number of people

If you don’t want your kid to become an Internet Meme, you should limit access to your videos. There are a few options to choose from.

Do you know the difference between unlisted and private videos on YouTube? These are two privacy settings that suit different situations.

For all the world and his wife: by default all of your videos are public, which means that anybody can view them or find in the search results.

A not so bad setting, which can still get out of control: an unlisted video can be accessed by a direct link only. It means that you can send a link to your friends and relatives and they will be able to watch the video and spread it further. This is where things can go wrong.

Private video is the best option for a concerned parent. Private videos can be watched by you and YouTube users, whom you select and only.

Facebook photos, videos and posts can be and should be protected in the same manner. If you feel the same, be sure to check our post, which deals with the questions of fortifying Facebook privacy.

Zombie computers and how to avoid them

Tip of the week: How to protect your data on open Wi-Fi networks