Microsoft has reported a zero-day vulnerability, designated CVE-2021-40444, whose exploitation enables remote execution of malicious code on victims’ computers. Worse, cybercriminals are already using the vulnerability to attack Microsoft Office users. Therefore, Microsoft is advising Windows network administrators to employ a temporary workaround until the company can deploy a patch.

The vulnerability is in MSHTML, Internet Explorer’s engine. Although few people use IE these days (even Microsoft strongly recommends switching to its newer browser, Edge), the old browser remains a component of modern operating systems, and some other programs use its engine to handle Web content. In particular, Microsoft Office applications such as Word and PowerPoint rely on it.

The attacks appear as embedded malicious ActiveX controls in Microsoft Office documents. The controls enable the execution of arbitrary code; the documents most likely arrive as e-mail message attachments. As with any attached document, attackers have to persuade victims— to open the file.

In theory, Microsoft Office handles documents received over the Internet in Protected View or through Application Guard for Office, either of which can prevent a CVE-2021-40444 attack. However, users may click the Enable Editing button without pausing to think, thus disarming Microsoft’s security mechanisms.

Microsoft has promised to investigate and, if necessary, release an official patch. That said, we do not expect a patch before September 14, the next Patch Tuesday. Under normal circumstances, the company would not announce a vulnerability before the release of a fix, but because cybercriminals are already exploiting CVE-2021-40444, Microsoft recommends employing a temporary workaround immediately.

For our part, we recommend: 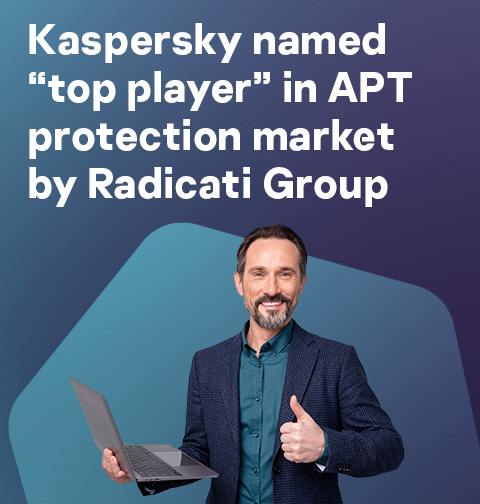 Retbleed attack, or Spectre strikes back

DogWalk and other vulnerabilities

Malefactors are looking for vulnerable Confluence servers and exploiting CVE-2021-26084, an RCE vulnerability.