Last week, new CEO of Microsoft Corporation Satya Nadella promised “one operating system that covers all screen sizes”, which means that Microsoft is going to consolidate all of its major branches of flagship OS.

It’s a pretty expected and logical move given the onslaught of mobile devices in recent years. And Microsoft apparently isn’t the first major platforms vendor to consider it.

The question is: How might it affect the security issues? There is one short answer: With the unified OS codebase, all of the applications would be more or less compatible between all Windows-based devices, and the same goes for malware too. There may be some other possible developments, though. Such as uptempo BYOD-ization of businesses, even more rapid than today.

Consolidation of platforms is quite an expected move.

Microsoft’s mobile efforts were barely too successful so far: the latest Windows Phone market share is still under 4% world-wide, even though there were some spikes in sales. 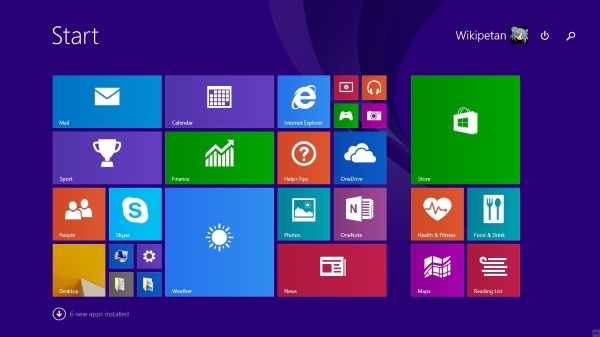 And it really looked unlikely that it could chip any considerable share from iOS and Android any time soon. But with the unified ecosystem between all of the devices, users of Windows-based PCs – a dominating species in the world – may turn to other, i.e. mobile, most of all, devices with much more favor than before. Availability of Microsoft Office and other business-oriented software packages will possibly be one of the major factors.

Which would mean a large-scale “invasion” of Windows mobile devices into businesses, with all appropriate challenges for the IT staff, such as sandboxing personal devices and keeping work and personal data brickwall-separated from each other.

Good thing is that it will take time, and by then most of the IT people will be – hopefully – quite experienced with handling BYOD, so that it wouldn’t be much of a surprise for them. 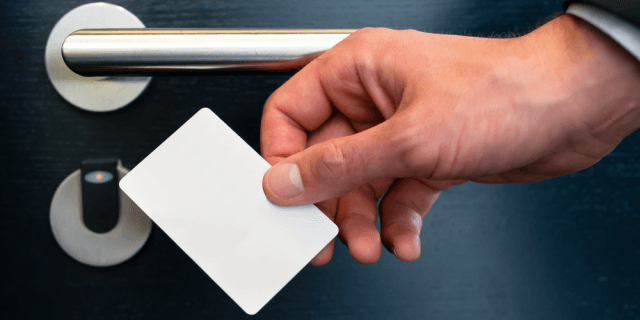 There’s a lot of “if” attached, though. First of all, future “unified” Windows (most likely, Windows 9 rumored to be arriving next year) must prove popular among the end-users, both personal and corporate. Which is by no means guaranteed. Windows 8 adoption rates don’t look that bright. According to Netmarketshare, in June, 2014 Windows 8 held 5.93%, Windows 8.1 – 6.61% of global OS market – far below Windows 7 (50.55%) and even “ever-undying” Windows XP (25.31%).

It looks as though at the time of release of every new Windows version, the most adopted is the one that is at least a generation older. Which means that even if Windows 9 would be the best Microsoft’s OS ever, it will take some time before it secures itself in a considerable PC market share, and is ready to storm the mobile front at full force.

There’s just a bit too many “ifs” attached.

Then it will have hard time competing with well-established mobile OSes such as iOS and Android, even though cross-device compatibility of applications may work as a big advantage. 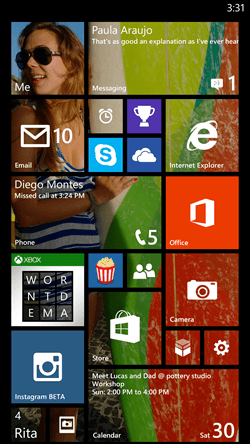 A lot also depends on hardware vendors, of course, but this is mostly unrelated to the information security theme.

Also, regarding businesses, they are much too often reluctant to update their software park, especially when they use some custom-written packages – this is one of the reasons why Windows XP is still very much alive, by the way. That’s a topic for the next post.

Say yes to cyberimmunity and no to fear

If it is absolutely necessary that you check your email and the only way to do it is on a public computer, forward your email to a disposable email account like Mailinotor or Trashmail that has a short life and a timed expiration.