In just the first quarter of 2017 we released 33 private reports for subscribers of Kaspersky Intelligence Services. Surprised? Don’t be: For every big, splashy cyberattack that makes the news, you can be sure our experts have been tracking hundreds of threats and other factors behind the scenes. Much of the detective work Kaspersky Lab’s GReAT (Global Research and Analysis Team) experts do consists of scrupulous study of numerous factors, systematization of findings, and identification of anomalies.

In fact, at present, GReAT is tracking more than a hundred threat actors and sophisticated malicious operations in more than 80 countries. GReAT’s reports contain not only theoretical information about threats, but also detailed indicators of infection, as well as YARA rules, which help to investigate incidents and target malware.

Based on their research , we’ve identified certain trends in the world of targeted attacks in the first quarter of this year. Learning about them can help businesses avert financial and reputational losses.

You can find Securelist’s complete report on APT attacks here.

What can you do?

Now that you’ve been forewarned about current trends, how can you forearmed as well? Common cybersecurity wisdom still applies. First, identify and eliminate vulnerabilities, which continue to be very popular means of infiltration. Install patches right away and use a security solution, such as Kaspersky Endpoint Security for Business, that finds vulnerabilities and manages patch installation.

Second, expand your defensive arsenal beyond endpoint security solutions. Ideally, use tools that can detect anomalies in all processes running on the corporate network — in particular, the Kaspersky Anti Targeted Attack Platform. The solution is built on what we call HuMachine Intelligence, a fusion of threat intelligence, machine learning technologies, and human expertise.

Be proactive about looking for gaps in your defense system rather than waiting for threat actors to expose them. It is best to entrust this matter to experts who, through detailed infrastructure research and penetration tests, can not only detect vulnerabilities, but also make recommendations to fix them.

And, of course, stay informed. To effectively protect yourself against APT attacks, you need to understand current trends. The same experts who analyze the larger threat landscape can also help you with this task, providing you with reports that are not available to the general public. For more information on Kaspersky Lab’s subscriber-only threat intelligence reports, please contact: intelreports@kaspersky.com 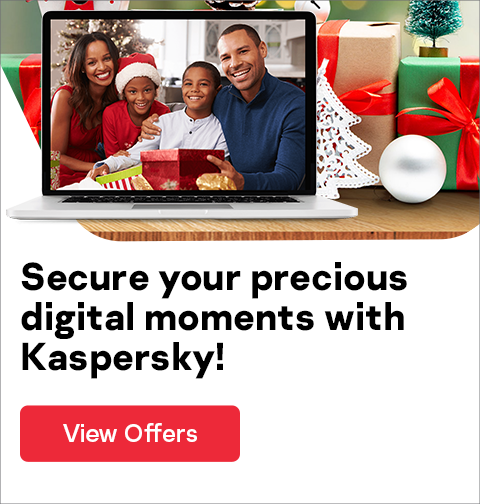